James Knox Sutterfield has conducted ensembles across the East Coast and in Italy, Austria, and the Czech Republic. A passionate educator, Knox’s work with students from primary school to university reflects his commitment not only to performing established repertoire but also to exploring and promoting lesser known works and new music. In addition to conducting The Kent Singers, Knox is Music Director of Florilegium Chamber Choir in Manhattan and Associate Artistic Director of Inspire: a Choir for Unity. Inspire is a New York City-based chamber choir dedicated to cultivating awareness of and action on diverse social issues through the power of song; Inspire’s community partners include Sing for Hope, the Bowery Mission, 350NYC, and Sandy Hook Promise. 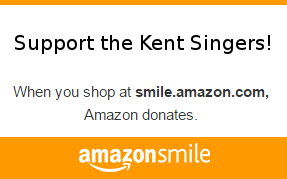